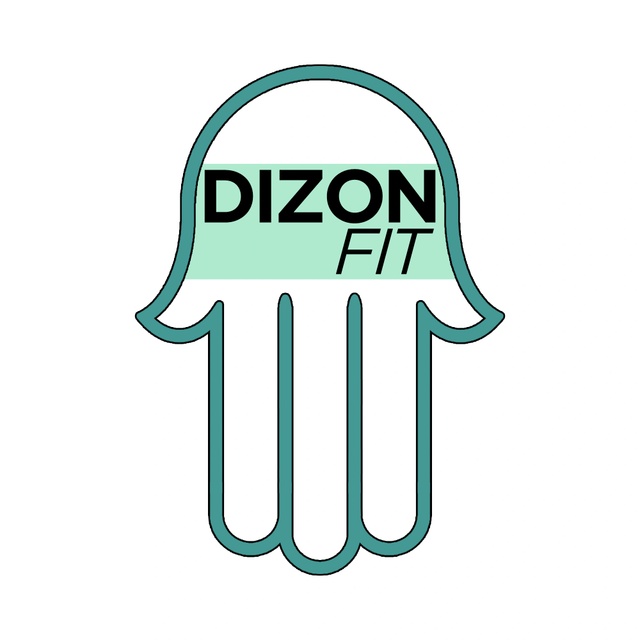 Every Friday in the Summer

In light of COVID-19, Beach Yoga will run a little differently. Pre-registration is required as class is limited  to 9 students. Cash will not be accepted on site. Bring Your Own Mat is in effect.

Karma Friday’s  will happen on the first and the last Friday of every month. All proceeds of those  classes will go to the Donna Tinker patient sponsored room at the Integrative Cancer Center at the Canadian College of Naturopathic Medicine and Black Lives Matter Toronto.

We hope to get some beach yoga in with all of you this summer!

A waiver must be signed before participating in any outdoor group class.

All outdoor sessions are insured for up to $5,000,000 and a CPR Facilitator is always present.

Since 2013, DIZONFIT Yoga, rebranded from Empowware Yoga, started Karma Beach Yoga at Toronto's Kew Balmy Beach to give back to the community and various charities.  Summer 2020 Karma Beach Yoga sessions will take place on the first and last Friday of the month where all proceeds will go to a patient sponsored room at the Integrative Cancer Center at the Canadian College of Naturopathic Medicine in memory of a longtime client: Donna Tinker & Black Lives Matter Toronto.

Earlier this year we had to say goodbye to a longtime client and  friend: Donna Tinker. Donna started classes with us at La Fitness Don Mills back in 2014 during her first fight with cancer: she would come to  class despite hardships with chemo with a smile on her face, full sass,  and strong will.

She beat that first fight, and became a  committed member of the DIZONFIT Community, attending several years of Beach Yoga, an advocate of Karma Beach Yoga (she brought awareness to the DEKPOR Non-Profit), and Day Retreats alike with her husband Dom.

Donna was a warrior in so many facets of life and was an inspiration to  us all. She had a second battle with cancer and passed in January 2020.

This summer, we would love to honour her memory: Donna, you will always be with us Yoga-ing on the beach.

All proceeds of Karma Beach Yoga Fridays on the first of the month will go to a patient clinic room in her name at the Integrative Cancer Center at  the Canadian College of Naturopathic Medicine. The college has set up a  fundraising page with the additional goal of setting up an annual  bursary to support two students studying naturopathic medicine. Please  have a look at her page.

Thank you for coming out this season!

We had a successful summer of Sunset Beach Yoga for our non-profit initiatives!

We can't thank you enough for your dedication and energy during our weekly Friday Beach Yoga this summer!  We know this year hasn't been easy - we appreciate your love and support!

Thank you for helping us raise awareness to the cause!

DIZONFIT is proud to support the Black Lives Movement.  We stand with our black brothers and sisters - against the inequalities and injustices that they face regularly in a system world that has treated them unjustly for centuries.

We thank you too for standing with us.

Thank you for a beautiful Beach Yoga Season of 2020!

Thank you to everyone who has participated in our Karma Beach Yoga in memory of Donna Tinker & Black Lives Matter!